I made cheesy weird music to a funny Zach Galifianakis pug dance meme i found in the internet. Enjoy this 3 hours terror loop:

Marty Huggins (Zach Galifianakis , you know him as Alan from the film Hangover) is getting really excited dancing with his pug in the film The Campaign. The film stars Zach Galifianakis and Will Ferrell as rival candidates in a small congressional campaign. It´s fun, so i did this music to the scene and looped it for a 100 times. Like it? Comment it. Do you know who did the face mashup? Post it in the comments. :-)

The funny scene in The Campaign film snippet

The funny scene in The Campaign film snippet (Youtube Link) 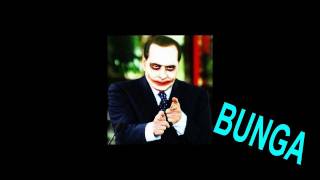